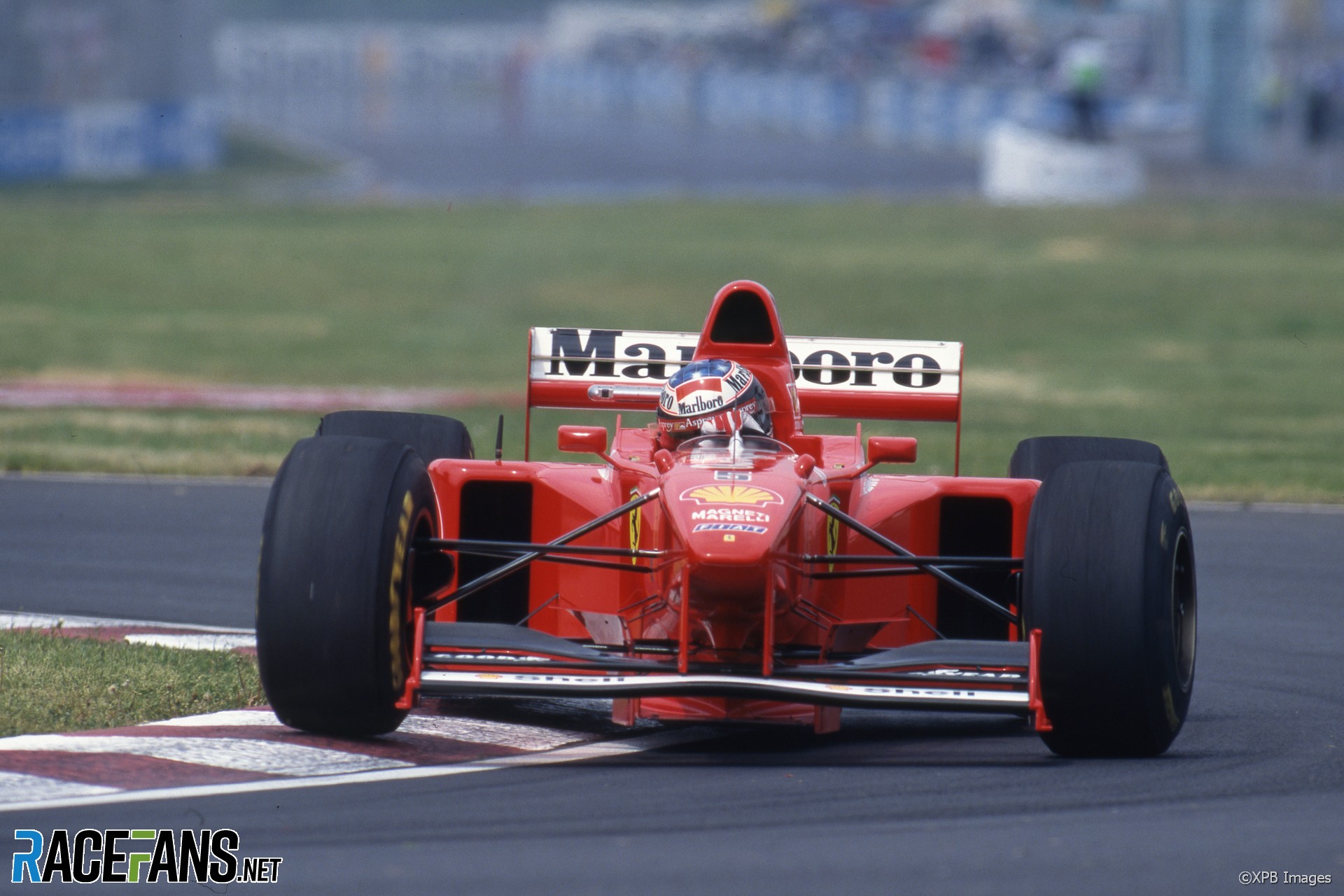 Michael Schumacher arrived from Benetton to drive the F310, partnered by Eddie Irvine, and scored his first of many wins for the team in the Spanish Grand Prix.

Driving the F310B in 1997 he came close to winning the championship, but was excluded from the points standings after driving into title rival Jacques Villeneuve in the final round.