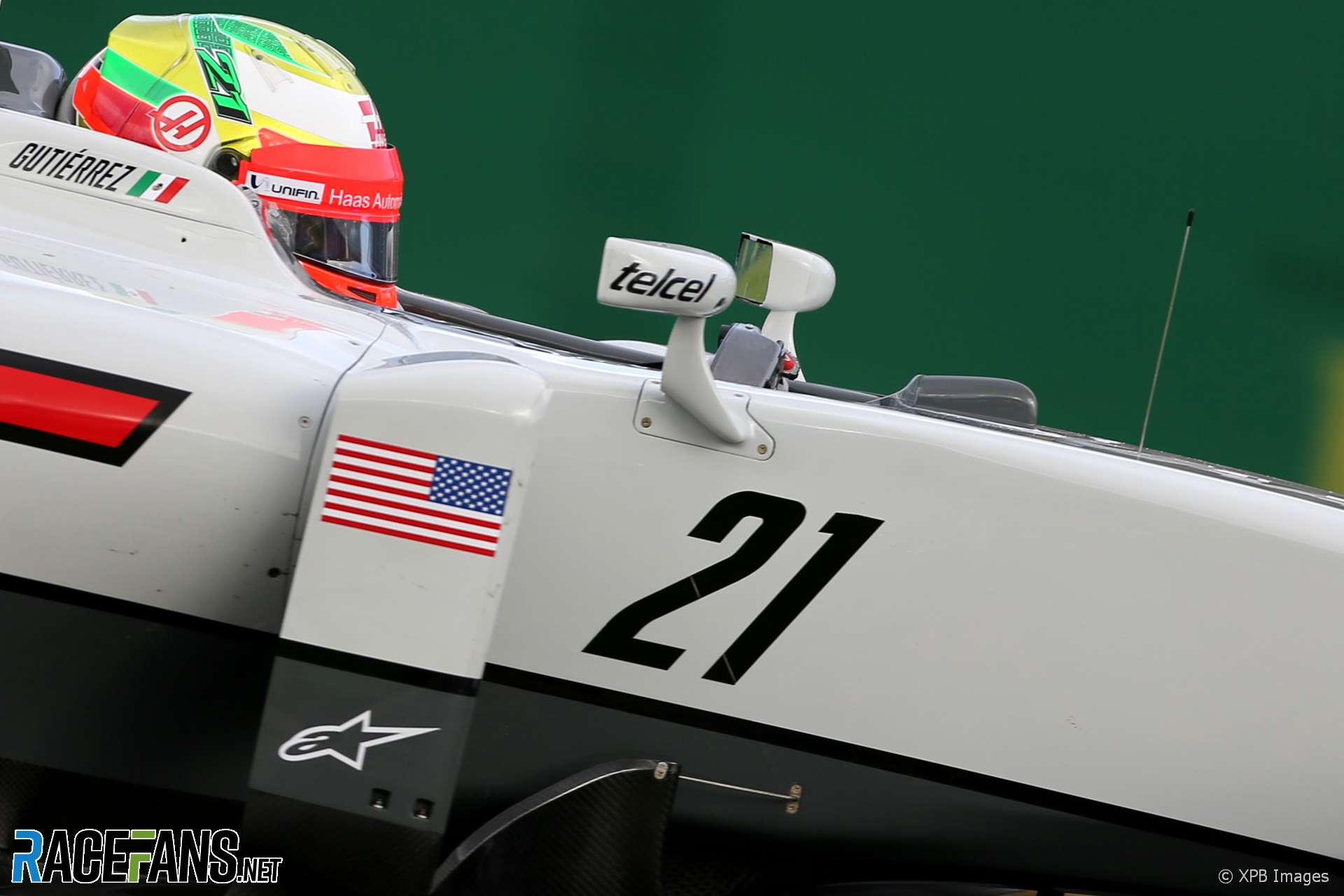 The 2021 F1 season will be the 72nd running of the Formula 1 world championship.

The full line-up of drivers for the 2021 season has not yet been confirmed. Here is an up-to-date list of which drivers have been confirmed at which teams:

Read about the latest developments on the 2021 F1 driver and engine market here including which deals have officially been announced and other ‘silly season’ news:

Find all articles on the drivers, teams and engine suppliers for the 2020 Formula 1 championship.

Here’s the latest information on which races have been confirmed to take place in the 2021 season including the new Saudi Arabian Grand Prix:

Read about the latest developments on the 2021 F1 calendar here:

Formula 1 originally intended to introduce a major overhaul of its technical regulations in 2021. The changes, intended to allow cars to run more closely together and aid overtaking, have been under discussion for several years.

However following the disruption caused by the Covid-19 pandemic in 2020, the decision was taken to postpone the introduction of these rules until 2022 as a cost-saving measure.

Other significant new rules will go ahead as planned. For the first time, the sport will be governed by Financial Regulations. This new addition to the rule book will set a maximum spending limit – known as a ‘budget cap’ – on all the teams. Some items, such as drivers’ salaries, will be excluded from the cap.

From 2021, the amount of aerodynamic development teams can perform during the year will be linked to their finishing positions in the previous’ seasons championship. The top finishers will face tighter restrictions on their development than those who finish further behind.

Minor technical changes to the cars have also been agreed. Parts of the floor and front and rear wing will be reduced in size in order to cut how much downforce the cars can generate. This is because F1 will continue to use compounds which were first introduced in 2019, and the sport intends to prevent downforce levels rising to levels the tyres cannot withstand, potentially leading to failures. The planned introduction of a new 18-inch wheel format has also been delayed to 2022.

See below for more on the confirmed and potential changes to the F1 sporting and technical rules for the 2021 championship:

Find all articles on the forthcoming 2021 rules changes.