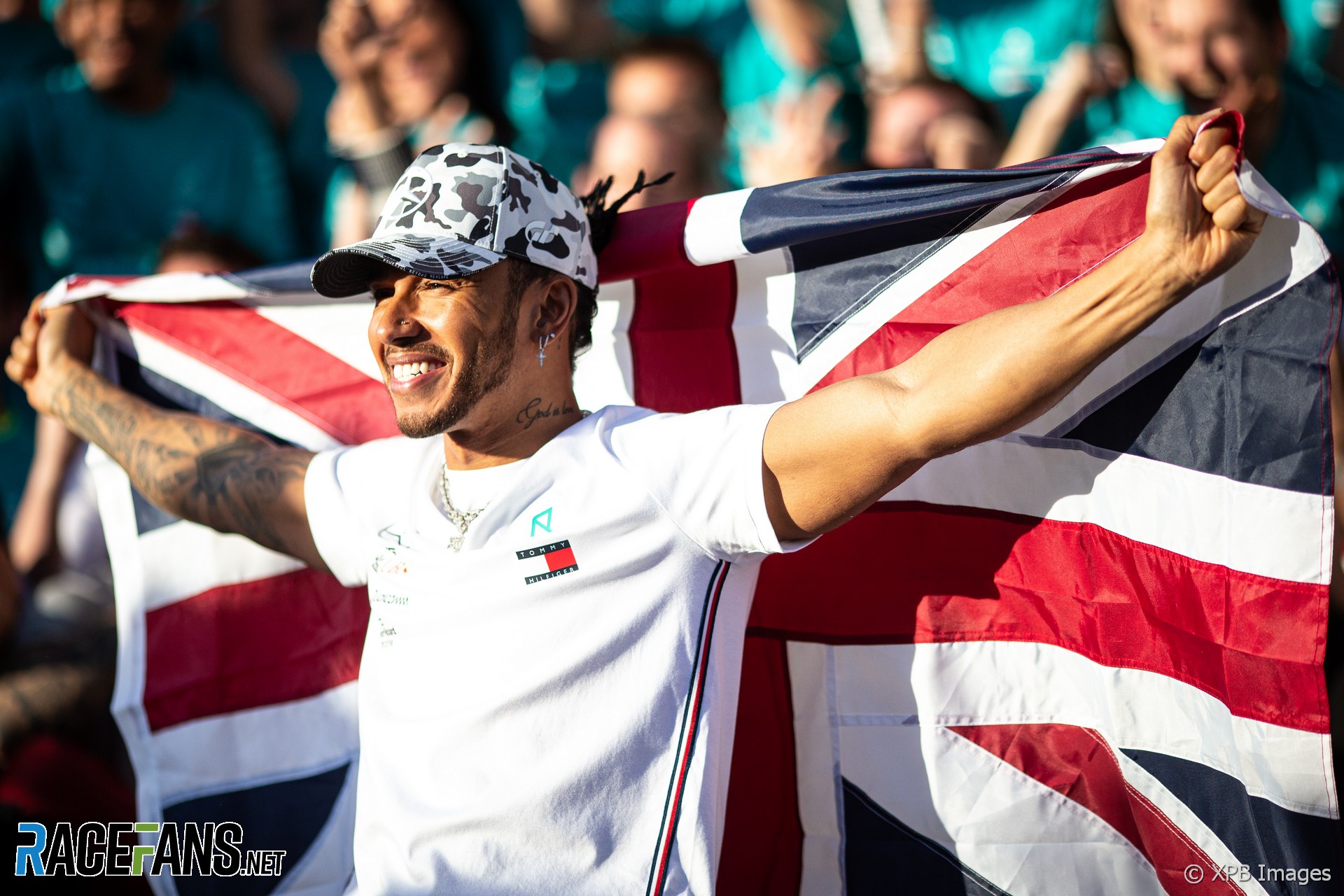 Lewis Hamilton described his Formula 1 achievements so far as an unfinished masterpiece and isn’t prepared to contemplate retiring from the sport yet.

After winning his sixth world championship title on Sunday, Hamilton said he “doesn’t fancy retiring right now” and indicated he wants to continue in the sport after his current contract expires at the end of the 2020 F1 season.

“It’s a scary thought that one day we athletes have to hang up [and] stop doing what we’ve loved our whole lives,” said Hamilton in a Mercedes video.

“I don’t know if I’ve quite hit my peak yet but obviously I’m nearby. And I feel energised, I feel like I could still run a marathon right now. I feel like I’ve still got more to do.”

In addition to his six world titles Hamilton has amassed 83 race wins. He is closing on the all-time records for both, held by Michael Schumacher, who won seven championships and 91 races.

“I really like the idea of thinking of an artist creating a masterpiece,” said Hamilton. “Ultimately what I do is an art form. That’s the idea in my mind that I’m trying to create a masterpiece and it’s still not finished quite yet.

35 comments on “Hamilton: Thought of retiring from F1 is “scary””